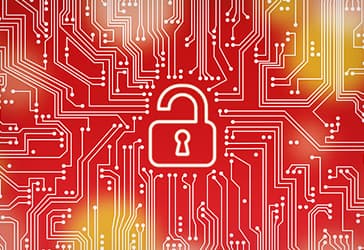 Facebook has recently announced an important addition to its Facebook Messenger app. Most popular communications platforms utilize end-to-end encryption (E2EE). These include Zoom, Microsoft Teams, and even Facebook’s WhatsApp.

Until recently Facebook’s Messenger app was a notable holdout. Although popular it simply wasn’t as secure as the others mentioned above. Facebook has now changed that by finally adding E2EE to its offering.

Ruth Kricheli is the Director of Product Management for Messenger.

Kricheli had this to say about the recent addition:

The Covid-19 pandemic ultimately played a major role in the change. Since the pandemic began, Facebook Messenger users have been increasingly relying on it as their communications tool of choice. In recent months Messenger users have logged an average of one hundred and fifty million video calls a day using the app.

Given the huge surge in growth, the company realized that it needed to upgrade and modernize its offering. They need to offer better security to their massive user base.

Adding E2EE to Messenger’s video calls is the change that has received the most attention. However, it is not the only thing Facebook has done to bolster security. The company has also given users the flexibility to decide how long it takes for their text-based messages to disappear.

The company has also been experimenting with a limited opt-in end-to-end encryption feature for Instagram’s Direct Messages (DMs).

These are excellent changes that serve as a clear indication that internet communications providers have embraced the notion of user security and privacy. They are taking meaningful steps to increase user safety and security. That is very good news indeed.

The Dark Web: A Deep Dive »
« Coalition Of Big Names Coming Together To Fight Ransomware

No comments to show.